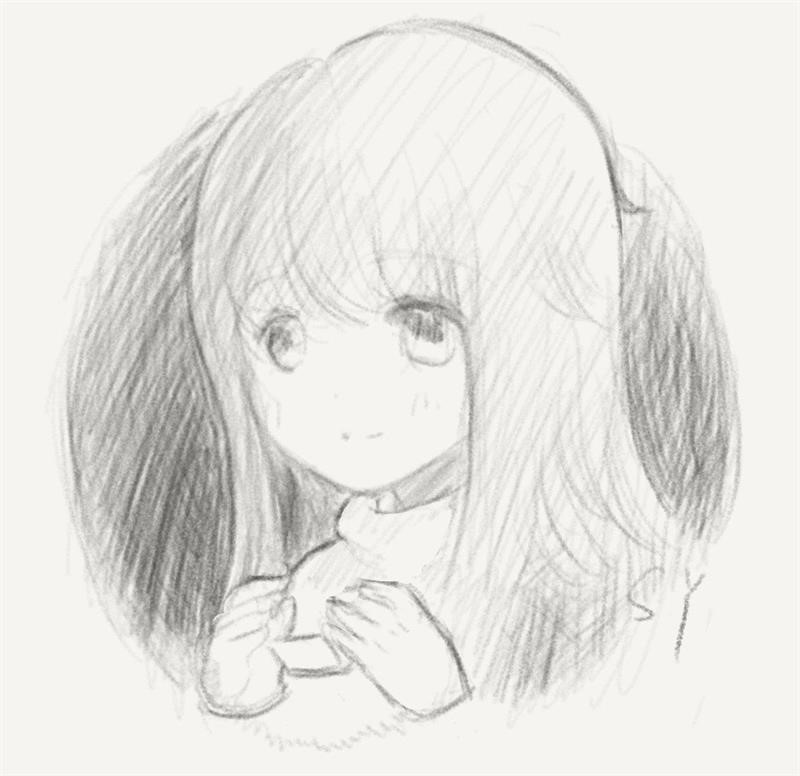 Shanshan Yu has a Bachelor’s degree in pharmaceutical engineering from China and is currently pursuing her Masters in Computer Science at City University. Shanshan was signed by webnovel in 2010 and has written over 1m fiction characters on the internet. She won a microfiction competition conducted by Science Fiction World, one of the popular Science Fiction magazine in China. In addition to that Shanshan learned digital art and worked for Millimeter, an animation studio. She is also a video game enthusiast and competed in the WESG (World Electronic Sports Game) competition in 2018.

During the COVID-19 quarantine, Shanshan has been spending her time learning Python and Discrete Mathematics to solve LeetCode problems. She says that a friend that works at Microsoft has inspired her to start a learning path in Computer Science.  Shanshan’s next steps in this path are to learn data structures, algorithms, and LeetCode every day to complete 300 problems over the next two months. 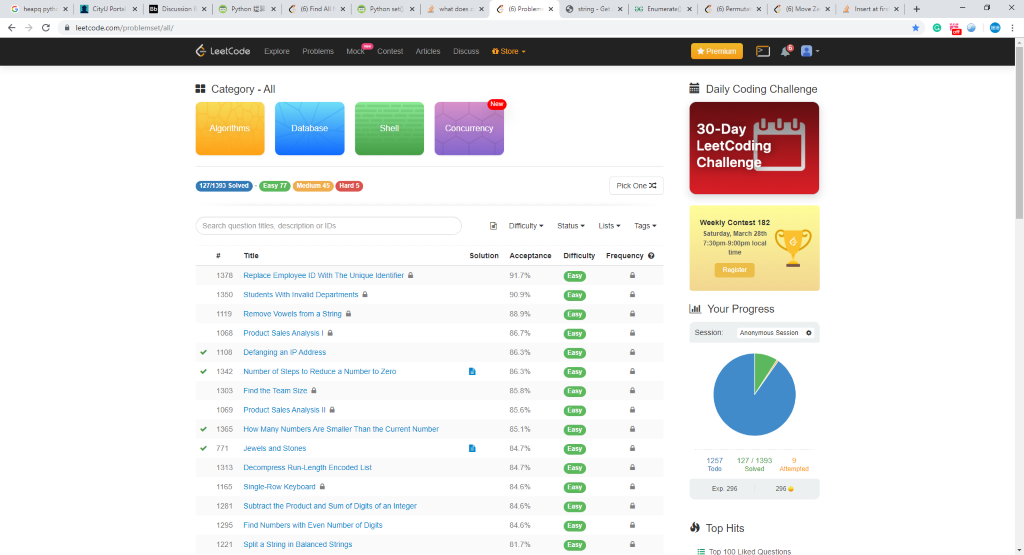 Shanshan graduates in 2022 March and is seeking a job as a software engineer or game developer.

Learn more about Shanshan at LinkedIn 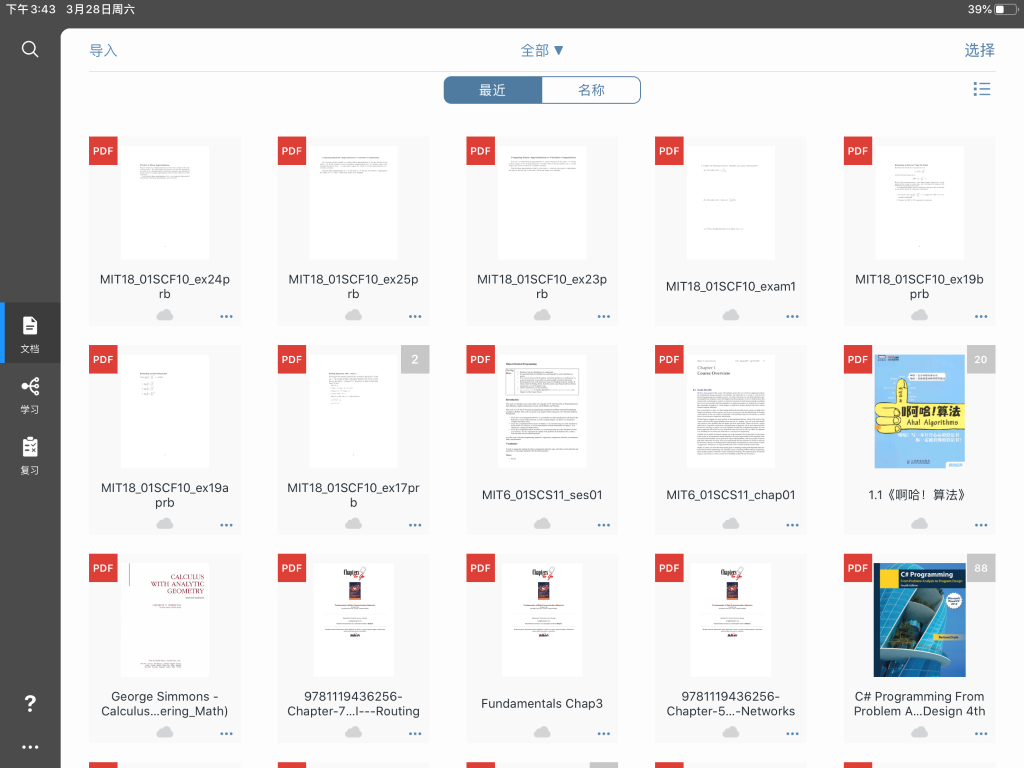 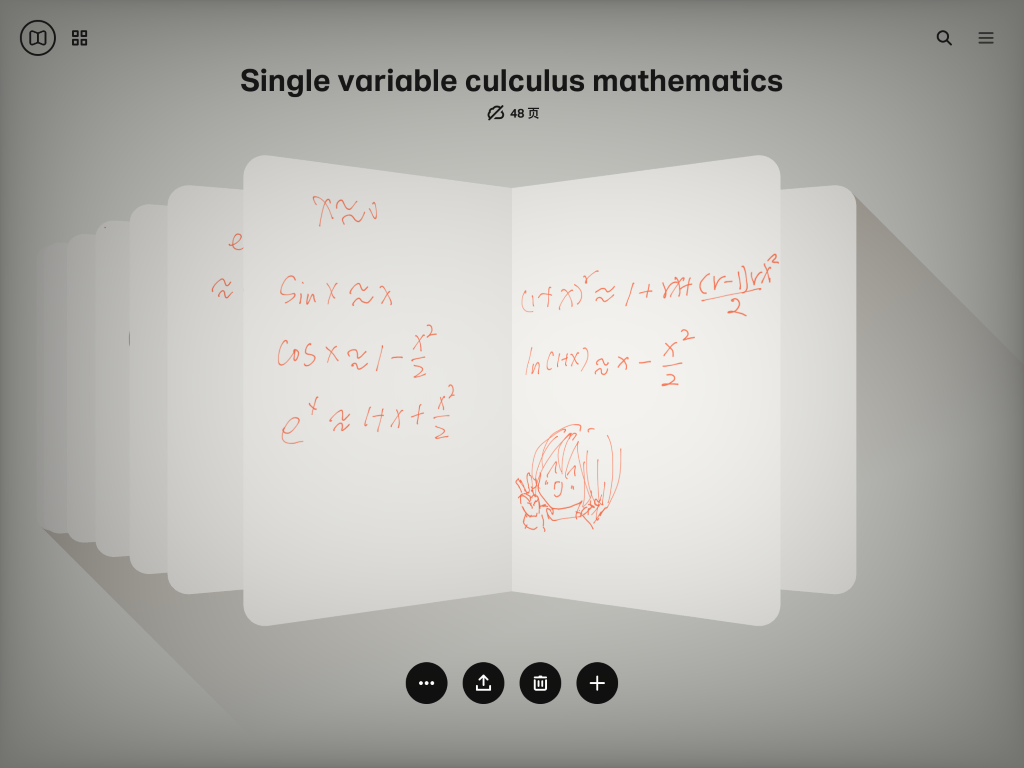