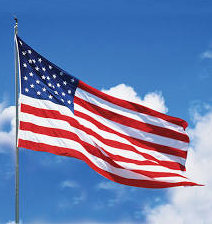 To all Veterans and Active-duty military service members,  students, faculty, and staff, on behalf of everyone at STC, we thank you for your service and sacrifices so that we can live in a free country. In honor of Veterans Day, we are publishing the STC Thursday Byte on Wednesday and dedicating it to you. Currently, CityU has 418 Veterans and Active-duty military service students enrolled (7% of the student population). 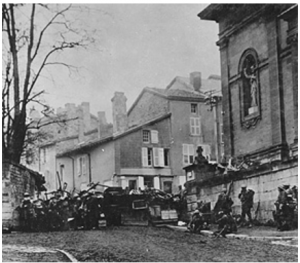 Soldiers of the 353rd Infantry near a church at Stenay, Meuse in France, wait for the end of hostilities. This photo was taken at 10:58 a.m., on November 11, 1918, two minutes before the armistice ending World War I went into effect. www.va.gov

World War I – known at the time as “The Great War” – officially ended when the Treaty of Versailles was signed on June 28, 1919, in the Palace of Versailles outside the town of Versailles, France. However, fighting ceased seven months earlier when an armistice or temporary cessation of hostilities, between the Allied nations and Germany went into effect on the eleventh hour of the eleventh day of the eleventh month. For that reason, November 11, 1918, is generally regarded as the end of “the war to end all wars.”

In November 1919, President Wilson proclaimed November 11 as the first commemoration of Armistice Day with the following words: “To us in America, the reflections of Armistice Day will be filled with solemn pride in the heroism of those who died in the country’s service and with gratitude for the victory, both because of the thing from which it has freed us and because of the opportunity it has given America to show her sympathy with peace and justice in the councils of the nations…”  The original concept for the celebration was for a day observed with parades and public meetings and a brief suspension of business beginning at 11:00 a.m. The United States Congress officially recognized the end of World War I when it passed a concurrent resolution on June 4, 1926.

Each week we will feature a TedTalk. If you have a favorite TedTalk that you think would benefit our STC community, email the Editor: Dr. Radana Dvorak.

Lessons we can learn from Veterans

Applications for the new Cybersecurity Talent Initiative (CTI) closes Friday, November 13 at 11:59 p.m. EST. CTI is available to American Citizens or nationals and provides employees with a federal agency and future employment in industry. There is also a student loan forgiveness component. You must submit your unofficial transcript, resume, two professional and/or academic reference, answer four short questions (no more than 300 words each), and complete demographic information. 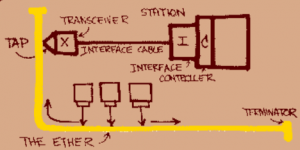 Career Tip of the Week

Ensure your network knows what you’re up to and whether you’re available. The majority of today’s jobs are found through one’s own networks.

Student Clubs, the Tech Group and the Cybersecurity Club, will meet Thursdays from 4 P.M. to 5 P.M. PST via Teams: STC Clubs & Research Groups Weekly Meeting – Fall Quarter. For students or faculty who would like to present, choose a date and upload your presentation here.