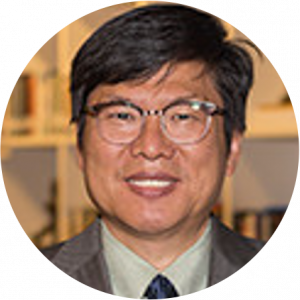 Whenever I meet STC students who are starting their capstone project course, I ask the following question; “What are your three plans as soon as you earn your degree from the CityU?” I know it may be a silly question, but it is vital to students’ success. If your answer is a job or graduate school, I ask, what kind of employment or graduate school program? If students cannot describe a specific job role or a graduate school program, I know that they will have difficulty finding their first job or be accepted into graduate school. I recommend two things for your professional career success. As soon as you start your study at CityU, on Day 1, please have three specific plans for your future careers. Second, please chose your capstone project to support your professional career plans. Start to study the related skills immediately. You can, of course, update your goals and learn new skills every quarter. Be strategic – it will help you land your dream job. 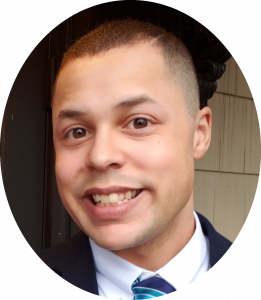 Radana:  Hello Marvin, congratulation on being part of our inaugural Doctor of Information Technology (DIT) cohort and also one of our new faculty members, and thank you for agreeing to be interviewed for the STC Thursday Byte. I am absolutely delighted to be able to interview our inaugural DIT candidates for the STC Thursday Byte. Let’s start off by telling us about your career path that brought you to where you are today.

MARVIN: Hi Dr. Dvorak thanks for having me. I graduated from Pacific Lutheran University in 2013 with a B.A. in Philosophy. Shortly after graduation, I joined the U.S. Army as a cryptologic language analyst. I spent two years at the Presidio of Monterey’s Defense Language Institute Foreign Language Center, where I learned Mandarin.  While I was in the Army I received my Masters of Science from Central Washington University in Information Technology Administration and Management, where I focused heavily on Cybersecurity.

After six years in the Army, I decided it was time for a career change. I joined the Amazon Apprenti program here at City U in 2019. I completed that program with a certificate in Web Development. I currently work as a Systems Development Engineer.

Radana: You have an impressive track record! Why did you decide to pursue a DIT and why did you choose CityU?

MARVIN: After I completed the Apprenti program and started to work full time, I wanted to continue my education, and since I had such a great experience at CityU through the program, I decided to continue.  CityU has a strong focus on lifelong learning, which is incredibly important to me, so it felt like a very organic choice. And I could not pass up the opportunity to be a part of an inaugural cohort! I have to say it’s been enriching being both faculty and a student. I get to see both sides of the coin.

Radana: What’s one thing you wish you had known when you began your career?

Mark Zuckerberg releases ‘Thefacebook’ , which he later changed to just ‘Facebook’. Within a year social media demonstrated it’s huge impact on the world which continues to this day. Zuckerberg’s aggressive marketing strategies made him one of the wealthiest young tech entrepreneurs. Facebook’s success has not come without numerous controversies involving user privacy, such as the Cambridge Analytica data scandal, mass surveillance, fake news, hate speech, and more. Even with the bad publicity, Facebook is still ranked the seventh in global internet usage.

Career Tip of the Week

This month we will be featuring interview tips and focus on technical and difficult questions. 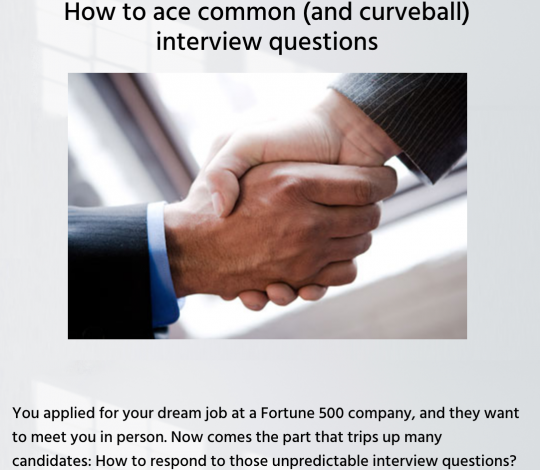 The Tech Group and the Cybersecurity Club will meet Thursdays from 4 P.M. to 5 P.M. PST via Teams: STC Clubs & Research Groups Weekly Meeting – Winter Quarter. For students or faculty who would like to present, choose a date and upload your presentation HERE.