We will start a new academic year, AY 2021-2021, this week.
Welcome aboard to Summer Term 2021!
I have an essential question to ask you.
What are the objectives and key results you want to accomplish during your degree program?

Benjamin Franklin said, “If you fail to plan, you plan to fail.” Success does not happen by chance. STC recognizes how much our students must have a degree plan for their success. Because of this, STC has launched a unique course for incoming undergraduate, graduate, and doctoral students. Students must take this course on a pass/fail basis in the first quarter of enrollment and may take another course concurrently. The course is also available for current STC students who have not take it before. 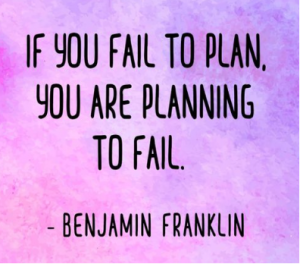 The orientation, approximately an hour weekly, provides an in-depth overview of your STC experience. Tips, tools, and technologies are presented in the STC course structure format. Understanding industry certifications, internships and the capstone requirement combined with a career assessment and academic program lay the foundation of each student’s professional career plan.

Do you want to have real-world experience using the Machine Learning technique? Do you want to have a great data science project on your resume? We want you as a member of our Kaggle competition team. Click here to join the first meeting at 3:00 PM PDT on 7/09/2021 Friday, and submit your application form by 7/13/2021.

Join us for this week’s Cybersecurity club meeting to learn more about career fields in InfoSec and industry certifications. Click here to join via Microsoft Teams at 5:30 PM PDT on 07/08/2021.

The STC Tech Club meet every Thursday from 4:00 PM to 5:00 PM (PDT) via Teams: STC Tech Club Weekly Meeting – Summer Quarter. For students or faculty who would like to present, choose a date, and upload your presentation here.

There will be a quarterly Smart and Secure Computing Applied Research Symposium on Sep 9th, starting at 4:00 PM PDT. If you have a capstone project you want to present, please contact Nhi Dang (nhidang@cityuniversity.edu). More information will be available from the following here. 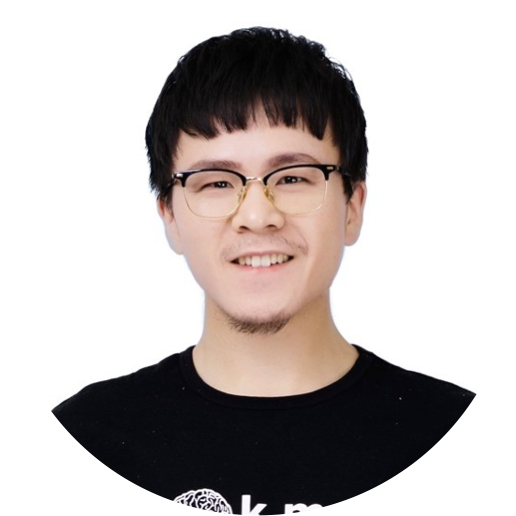 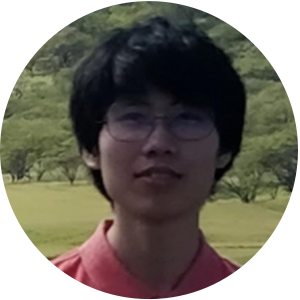 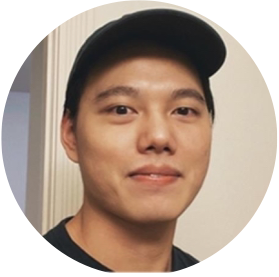 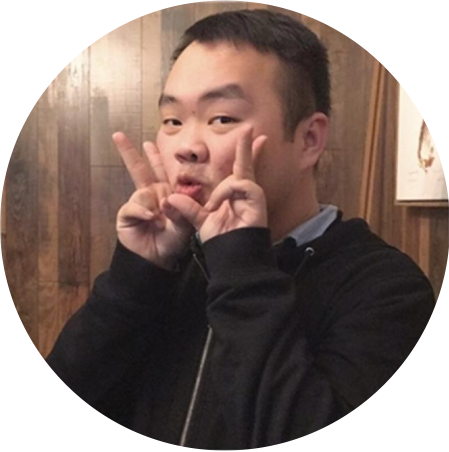 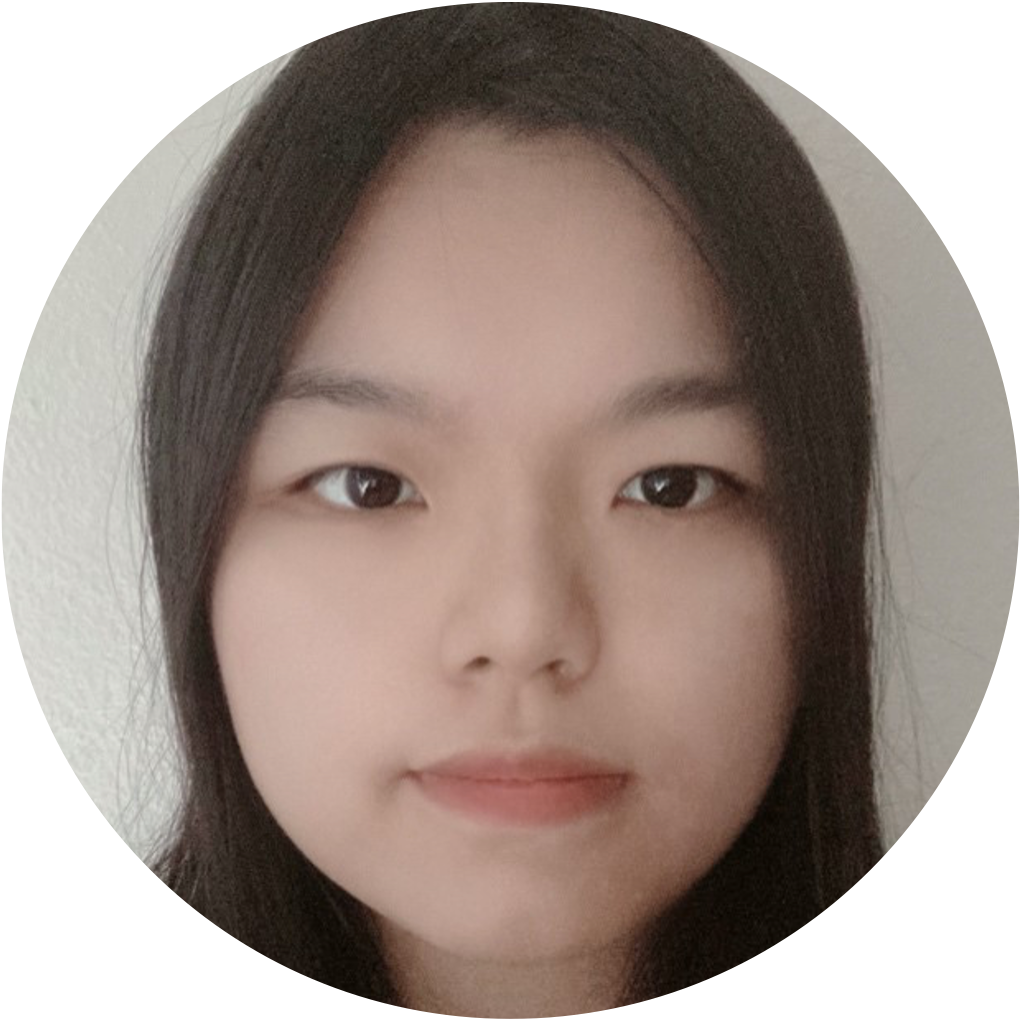 July 8, 1957, marks the incorporation of Control Data Corporation (CDC), a supercomputer and mainframe company. Under the leadership of Seymour Cray, CDC dominated supercomputing with the fastest machines through the 1960’s. When Cray left to start his own company 1972, Cray Research, CDC did not retain the position of being the fastest mainframe supercomputing company and lost market shares. By the end of the 1992 CDC became Control Data Systems.

Of the nine supercomputing companies from the 1960’s, only four corporations – IBM, NCR, GE, and Honeywell, survived into the 21st century as the same business entity.