The Teaching Assistants working with STC faculty will unveil the updated Center for Information Assurance Education (CIAE) website.  A new  Faculty Page so our students and prospective students can see the breadth of expertise our faculty has to offer.

Since working remotely with the onset of Covid-19, our Provost initiated a virtual  Learn with CityU.  We would like  STC students to share topics of interest  faculty might present. Please email your suggestion to zantuamorgan@cityu.edu. 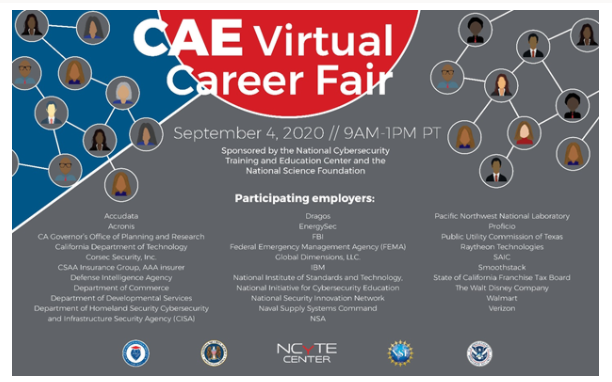 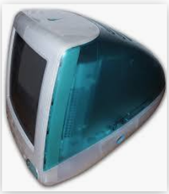 The long awaiting Blue iMac was launched. Innovative for its color and transparent case, it was dubbed “Bondi Blue”. However, it is also known for being the first commercially successful computer to stop using the use of legacy ports (sockets, also known as jacks to connect devices), and the floppy disc drive. Bondi Blue was criticized because it only used USB ports and for not sticking to the dull beige color everyone was used to.

Microsoft launched the first Internet Explorer; it was only a slightly changed version of Spyglass Mosaic licensed to Microsoft by Netscape. Shortly after Microsoft bundled IE with Windows, Netscape sued, and Microsoft had to settle for $8 million. Eventually, IE pushed Netscape Mosaic out of the market. 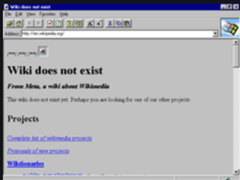 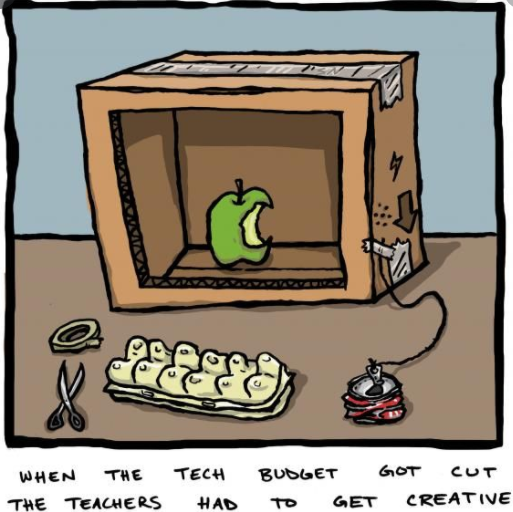 Join us at the STC club meeting today at 4 PM :